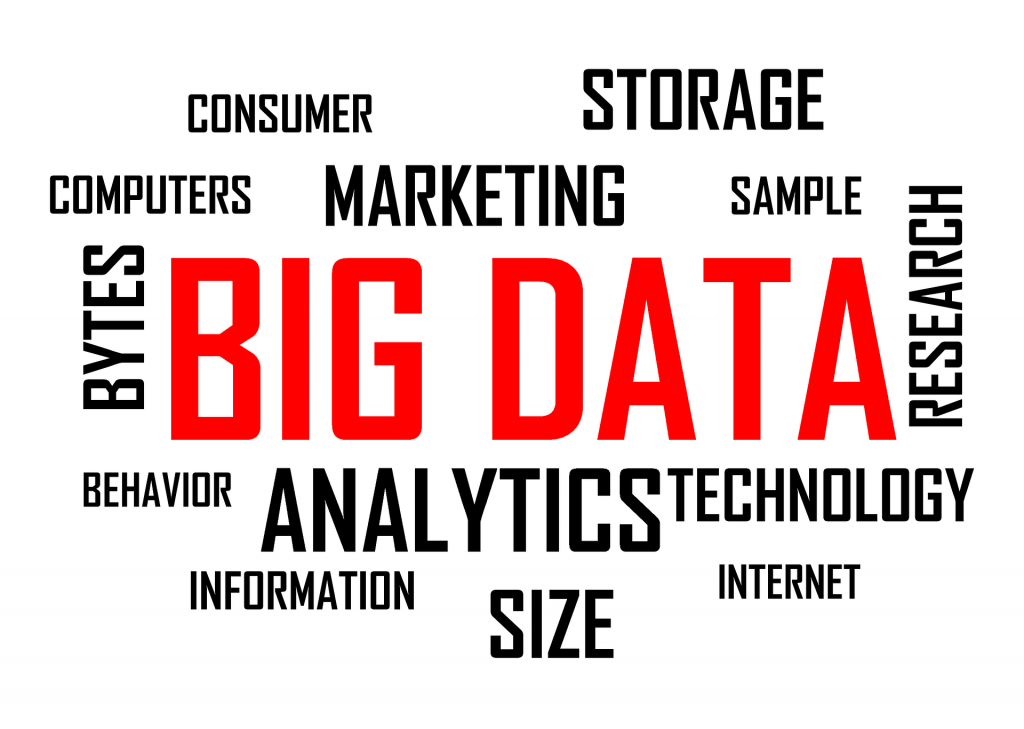 With the Internet of Things, machines are quickly becoming fully autonomous. What is the driving force behind this? It’s Big Data, the fuel behind Artificial Intelligence. The smarter the machines get, the smoother and more complete the Internet of Things. Like how steam engines changed the way people moved in the last industrial revolution, AI will now change the way we do things — everything.

When Kevin Ashton, co-founder and executive director of the Auto-ID Center at MIT, first presented the idea of the Internet of Things to Procter & Gamble in 1999, he explained the potential of information gathering:

‘If we had computers that knew everything there was to know about things — using data they gathered without any help from us — we would be able to track and count everything and greatly reduce waste, loss, and costs. We would know when things needed replacing, repairing or recalling and whether they were fresh or past their best.’

The Internet of Things run on data. And lots of it. This is what we call Big Data today. The term Big Data encapsulates all the information and data about the real world. Essentially, the more machines know about the real world, the better and more precisely they can operate in it to serve our needs — whether it is to ferry us in a self-driving car across city traffic or tell us when it is a good time to go for a run through a fitness smartwatch.

Essentially, the more information and data computers can gather, the larger their brain. Computers and devices are learning from petabytes of data gathered and very quickly evolving from mere machines to entities with Artificial Intelligence or AI.

This form of machine intelligence has already begun to run the world across more areas than we think and sooner than we imagine — from factory floors to Amazon.com warehouses, farm cultivation to military reconnaissance. Entire industries and businesses are changing the way things are done through more and more mature forms of AI. And Big Data is speeding up its evolution.

The last industrial revolution was nearly 200 years ago. This one will, once again, change everything — from the way we go to work, to the ways our food are cultivated.

At smart farms in Vietnam, IoT and AI are protecting tomatoes against pests and weather fluctuations, monitoring irrigation levels and fertilizer disbursement. Greatly cutting costs and risks of disease.

The first smart cars were already out on real road tests since early this decade. One of the firsts was a video posted by Google in 2012 of its self-driving car giving a legally-blind resident a continuous ride from his home to a drive-thru’ restaurant, the dry cleaners, and then back home.

The secret is the tiny electronic sensors which are absorbing every little information of its subject or surroundings. Machines are translating these enormous streams of data and making key decisions on our behalf, by the nanoseconds.

In fact, they have begun micro-managing our lives.

Nowhere is this more apparent than the medical environment. Sensors have been established in the world of medicine since the last century, where they are used in hospitals to monitor patients’ critical parameters to keep their blood pumping and body working. Fast forward to the 21st century, and medical sensors and information gathering of data have entered our homes. Sensors under pillows track our sleep patterns, socks record a person’s gait, even small stickers monitor a child‘s temperature. All these Big Data is streamed to a medical facility and analyzed by a clinician who can respond when conditions turn unfavourable. In a few years time, the clinician may well be an AI robot.

Nearly 5 billion objects were connected in 2015. According to estimates by researchers, this figure will rise sharply to 20.8 billion objects by 2020. IoT is looking to connect 50 billion smart things by 2020. For that to happen, 1 trillion sensors will be out there to gather the all-unassuming fuel for progress — Big Data.