Home / HEADLINES / INDIA / Shenzhen – the City of the Future

Shenzhen – the City of the Future 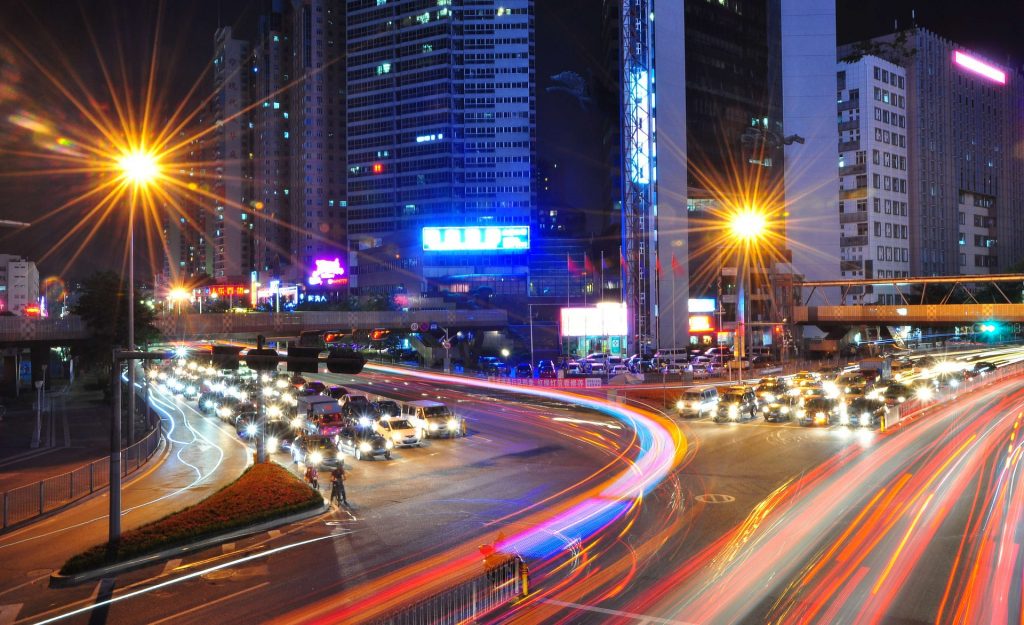 Anyone who has been to Hong Kong would very much be familiar with the sprawling urban Chinese metropolis north of the country – Shenzhen. One of the most populous cities in China, it is situated in Guangdong province and links Hong Kong to mainland China. Shenzhen is China’s first Special Economic Zone (SEZ) – drawing a myriad of businessmen, investors and migrant workers to the city.

With a trip to Shenzhen planned, it is essential to obtain your visa before making your way to the city. Given its proximity to Hong Kong, it is still often overlooked by tourists as they head to the border without the necessary documents. It is important to note that every passport has a different system, hence getting a visa on arrival may require more time depending on your citizenship. To save time, it is always advisable to have your visa ready before your visit.
It is fairly easy to travel to Shenzhen from Hong Kong – just hop on the train on the East Rail Line which starts from Hung Hom station directly to Lo Wu station in Shenzhen. Directions for trains to Lo Wu are clearly displayed for your convenience alongside regular train departures on Platforms 1 and 4. It will take approximately 35 minutes to reach Lo Wu from Hung Hom, talk about efficiency and convenience!

Dubbed as “the City of the Future”, Shenzhen is home to endless wholesale kiosks with electronic components and gadgets aplenty for sale. It is a gathering point for tech entrepreneurs, hackers and makers alike – thanks to the mass production of “shanzhai”, also known as copycat manufacturing. Production of counterfeit goods and cheaper knockoffs is a norm in the city, giving rise to the transformation of traditional businesses, distribution and innovation in the country. The electronics market at Huaqiangbei in Futian district is a global hub for the sale and distribution of electronic parts and products. This market is also where countless variations of fake branded electronics can be found. With a growing stock of suppliers in Shenzhen for generic circuit boards, casings and parts, it is cheap and easy to produce fakes.

Although “shanzhai” is highly frowned upon by the West, many argue that it is a powerful force behind the success of design in Shenzhen. Through constant tweaking and knockoff testing, many new products have emerged – signifying a huge success in innovation. One of the biggest invention successes at Huaqiangbei is the portable karaoke microphone that has taken the world by storm. It is a microphone with a Bluetooth speaker that connects to your smartphone. This brilliant invention has resulted in the rise of karaoke parties throughout the city, and now many versions of the karaoke microphone can be found in the market. The rampant copying of product ideas with slight variations produced by hundreds of different workshops means it is almost impossible to determine the original creator of a certain product.

Creativity stems from the collective effort of many in the city instead of an individual. This may seem as a flagrant abuse of intellectual property by many, but a global community of makers are taking this opportunity to benefit from the open-source sharing of innovation through iteration. The development of maker spaces in the country is now a key way to innovate and have indirectly promoted the growth of the Chinese economy. This culture of copying and modifying, however, poses a threat to companies to protect their intellectual property. Patents must be safeguarded by these companies to avoid being stolen by the Chinese manufacturers.

While Shenzhen may be the hope for many to become a powerful design house, care must be taken to ensure ideas are still protected despite the rapid innovation in the city. If you are a tech junkie, a visit to Shenzhen is bound to excite your maker dreams. The Silicon Valley of Asia is definitely your must-visit for the exposure to the latest technologies and innovations of the world.