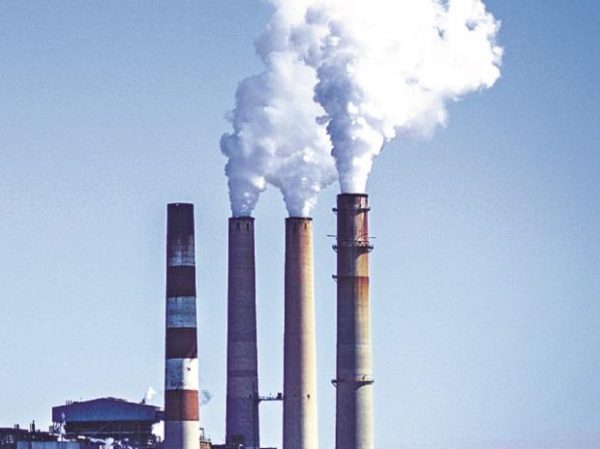 The promoters holding in the company stood at 63.17%, while Institutions and Non-Institutions held 30.95% and 5.88% respectively.

Located in Jharsuguda district of Odisha, the project is owned by Odisha Power Generation Corporation (OPGC), a joint venture company of the Government of Odisha and AES, a US-based energy company. Previously, BHEL had set up two units of 210 MW at IB Thermal Power Station which are in operation for more than 20 years.