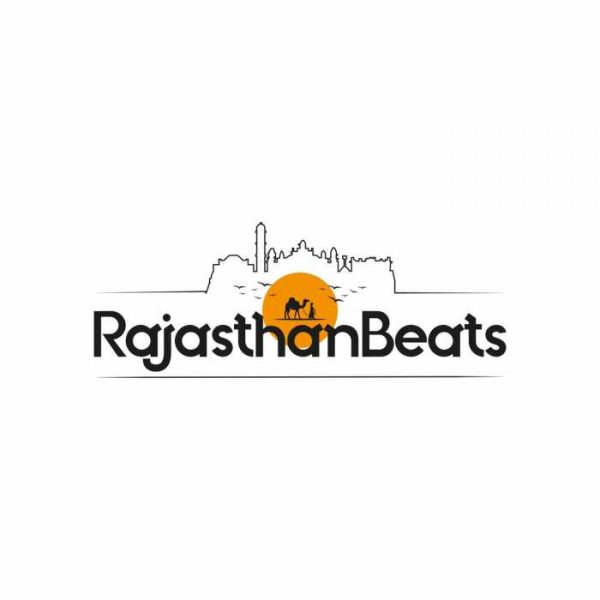 RajasthanBeats, a leading non-profit in Rajasthan has termed the Wednesday’s budget as farmer centric. The group welcomed government’s decision to present a separate agriculture budget in the state from the next financial year.

“Considering the fact that Rajasthan is still a agriculture based economy, the sector needed to have more care by the stakeholders including the government. This is the step in the right direction”, officials of RajasthanBeats were quoted in the media reports this morning.

Rajasthan Chief Minister Ashok Gehlot tried to present a “farmer-centric” budget in the Rajasthan Assembly on Wednesday and went on to the extent of announcing that a separate ‘agriculture budget’ will be presented from next year.
If the government has to be believed, it has already waived off debts of over 20 lakh farmers amounting to Rs 8,000 crores already. The CM said that his government is committed to a ‘One Time Settlement Scheme’ to waive off commercial loans of farmers.