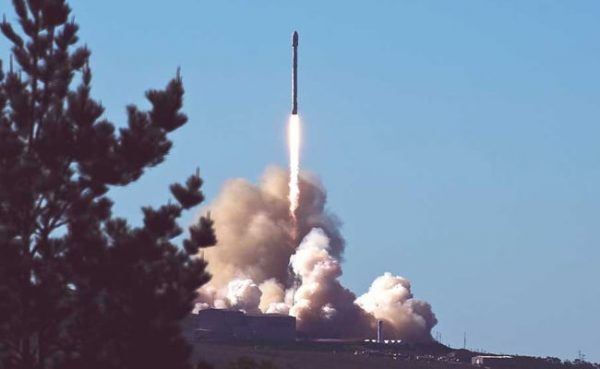 Mosco: There was a sudden blast during the rocket test in Ninoshka at Russia. Five nuclear scientists were killed in this accident, while nine were injured. It is said that after this accident Radiation has spread in the city of Severodvinsk, 47 kilometers from Ninoshka.

The Russian government official has issued a statement that after the explosion, the radiation level in Severodvinsk city has reached 20 times above normal. However, it is being said that the situation was normalized after 40 minutes. The medical team has taken out all the injured from the test site by wearing chemical and nuclear protection suits.

According to the Russian nuclear company Rosatom, the rocket exploded when scientists were testing the rocket’s liquid propellant engine. At the time when this explosion occurred, scientists were trying to run the effusion system through isotopes. The explosion was so fast that the test site suffered a lot. Five scientists have died in the blast, while nine are said to be injured.