How IoT Can Transform India to be a Smart City 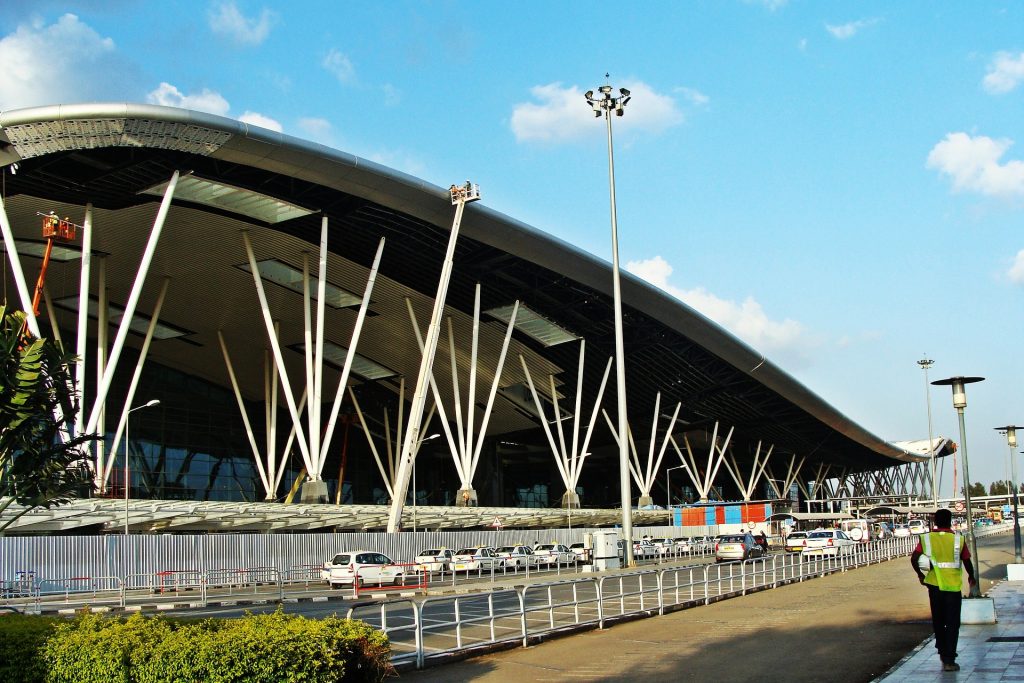 The digital revolution wave is at an all-time high with Internet of Things increasingly becoming an essential component of all applications leading towards innovation and growth. IOT is a concept that not only affects how we work and function, but also how we lead our lives. The whole aspect of threading devices and lives together with network connectivity is the first step towards making the world a digitally connected global nest.

The idea of a digital global nest has co-existence between mankind and technology. IoT scales up to city wide-initiatives with smart cities, smart transport, public connectivity and many more. This sudden boom in low-cost computing brings benefits such as automated homes at cost-effective prices. People can afford the wireless technology to cut labor cost and time. Not just homes, large sectors such as aviation can reduce ‘in-airport’ spend time for travelers keeping track of the traveler’s activity and helping the industry to prioritize its investments.

With the second biggest population in the world, India is scaling its opportunity at IOT with two major efforts undertaken by the Government of India, the ‘Smart Cities’ project and the ‘Digital India’ Program. The Digital India program vision is to ‘transform India into a digitally empowered society and knowledge economy’. India’s leap into the IoT growth story is being accelerated with venture funding to organizations in IoT related territories like memory, processor, sensors, low power devices and solar electronics, etc. The IoT landscape in India is projected to grow at a CAGR in excess of 28% during the 2015 – 2020 period.

With most of India’s population linked to agriculture in one way or another, it makes sense that both government and businesses would invest much of their IoT efforts in that industry.

Imagine farmers deploying solar-powered mouser and soil fertilizers or pest levels via mesh sensors connected via BLE to a gateway which is WiFi connected to Cloud applications which process data for better inform land management. Data will be processed while the farmer is fast asleep and update provided each morning.

In India, where there are an estimated 48 doctors for every 100,000 people, IoT could totally transform patient care. Picture doctors remotely tapping into patient fitness trackers (with permission, of course) and suggesting changes in activity to improve health and save lives. Or envision them using a variety of small, powerful wireless monitors and connected machines to reach and track patient health in remote communities where healthcare facilities are almost non-existent.

For that matter, imagine millions of Indians who previously had no access to healthcare services receiving consultation and treatment programs through smartphone and tablet teleconferencing apps.

A recent Infor survey, conducted in 12 countries including India, the transition to IoT is well underway for global manufacturers. About 10 percent of manufacturers polled said they already have established IoT projects, with 22 percent either running a pilot or planning a project this year. More than a third said they were investigating its potential. The research also found that IoT is the single biggest business priority for one in 10 manufacturers worldwide, with 28 percent putting it in their top three.

India’s version of commercial IoT offers the opportunity to radically trim operating costs, improve efficiency and bringing new product innovations to market faster than ever. In addition, by applying low-cost sensor and connectivity technologies, factory operators, utility-monitoring teams, and inventory managers will be able to analyze valuable data collected from the many networked “things” that are part of their operations cycles. In short, IoT promises to rapidly help India step-up its manufacturing game and compete more effectively on the global economic stage.

IoT will become the wireless backbone of Indian government’s smart city, smart commuting, smart living projects and it’s predicted that life forms will revolve around the availability of technologically advanced infrastructures. The size and the potential of Digital India are unparalleled to anything at this moment and Convergence India 2017 will bring the leaders, thought provokers, technology brands & firms, digital innovators and many more under one roof making it the most significant conclave in IoT India.