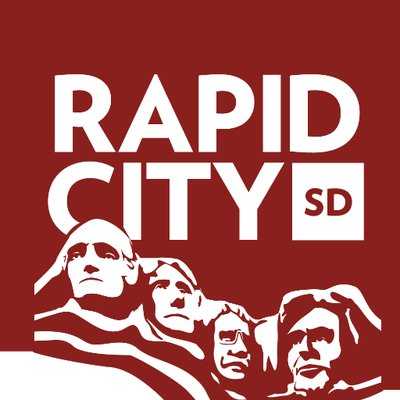 Distinguished Hindu statesman Rajan Zed will deliver the invocation from ancient Sanskrit scriptures remotely before Rapid City Council. After Sanskrit delivery, he then will read the English interpretation of the prayers. Sanskrit is considered a sacred language in Hinduism and root language of Indo-European languages.

Rapid City, incorporated 1882 and whose downtown houses statues of US presidents, is located in the shadow of Black Elk Peak and Rapid Creek flows through it. Steve Allender and Laura Armstrong are Mayor and City Council President respectively.