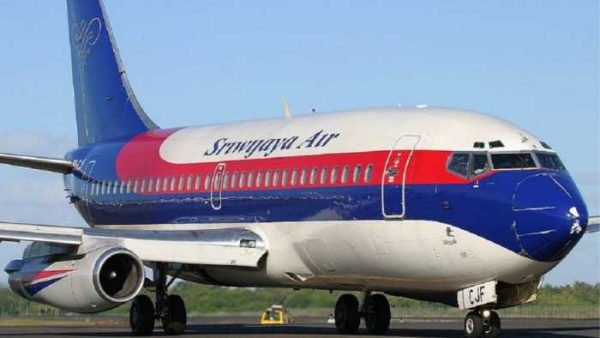 Jakarta  : The passenger plane of Indonesia’s Sriwijaya Air, that lost contact soon after the takeoff, has crashed in water not far from Jakarta on Saturday, Xinhua reported citing local TV.

The plane took off from Soekarno-Hatta Airport. It was heading to Pontianak, the provincial capital of West Kalimantan. 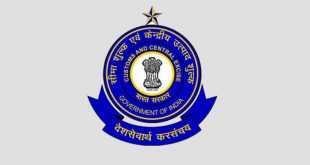 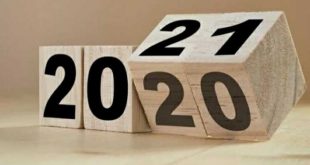 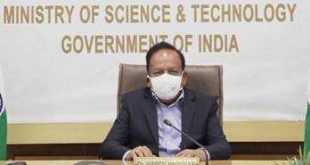