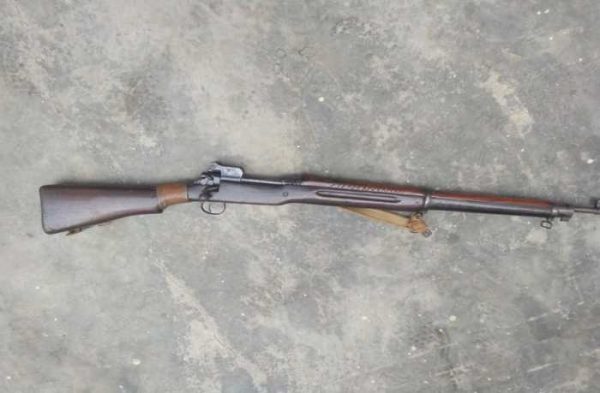 Udaipur : A drunken youth allegedly shot his 9 year old maternal cousin to death in Veer Fali of Kaucha village under Mandawa police stations limits of Kotra block in Udaipur district. Police have arrested the youth but since he is not in a condition to speak, he would be interrogated later, an officer said.

Champa the victim was eating lunch inside her house on Sunday afternoon when her cousin Hamira son of Kala, entered the house and suddenly picked up the topidar bandook kept in the room. He fired at the little girl who immediately died on the spot. Hearing the noise neighbors gathered and caught Hamira who was uncontrollable and not in his senses.

Mandawa SHO Man Singh and team arrived at the spot and the body was shifted to the mortuary. Champa’s father Hurma had taken care of his sister and her son Hamira as they had been living with him for 25 years. Hurma had even given a piece of land to his sister and made a home for the mother and son to live.

Villagers were shocked over the incident and said that instead of being greatful towards his uncle for his kindness,  the nephew killed his daughter instead.