Zensar Technologies zooms on the bourses 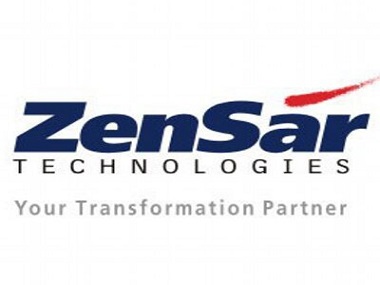 The promoters holding in the company stood at 49.22%, while Institutions and Non-Institutions held 40.77% and 10.01% respectively.

Zensar Technologies has been named a winner in the 2021 BIG Innovation awards for Technology. Its innovation hub, Zenlabs, has been recognized for its client-centric solution accelerators. This annual business award recognizes organizations, products, and people bringing new ideas to life in innovative ways. Zenlabs, which is the innovation research hub of Zensar, won this recognition for its work on building client-focused solutions across next-generation technologies like artificial intelligence (AI), distributed ledger technologies such as blockchain, Internet of Things (IoT), augmented (AR), and virtual reality (VR). The team at Zenlabs consists of PhDs, researchers, and scholars who work on applicative research, co-innovation, and accelerators to scale these technologies.

Zensar Technologies, formerly known as ICIL was acquired by the RPG group in 1989. It is a globally focused software and services company spread across eighteen countries across the world.