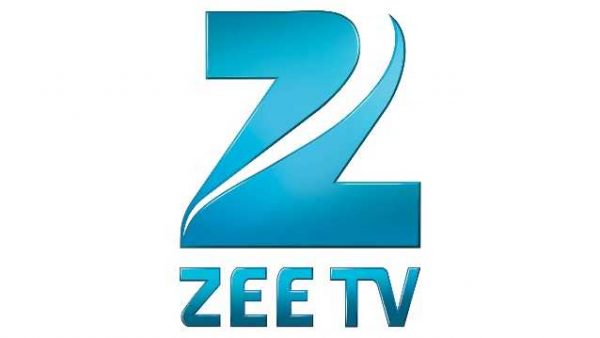 The promoters holding in the company stood at 4.02%, while Institutions and Non-Institutions held 77.66% and 18.48% respectively.

Zee Entertainment Enterprises is one of India’s leading television media and entertainment companies. It is amongst the largest producers and aggregators of Hindi programming in the world.