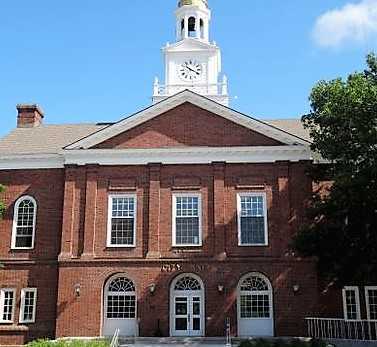 City Council of Fergus Falls (Minnesota), reportedly for the first time since its incorporation in 1872, will start its day with Hindu mantras on March 15, containing verses from world’s oldest extant scripture.

Distinguished Hindu statesman Rajan Zed will deliver the invocation from ancient Sanskrit scriptures remotely before the Fergus Falls City Council. After Sanskrit delivery, he then will read the English interpretation of the prayers. Sanskrit is considered a sacred language in Hinduism and root language of Indo-European languages.

Fergus Falls has number of clean beautiful lakes and wooded areas nearby.  Ben Schierer and Andrew Bremseth are Mayor and City Manager respectively.