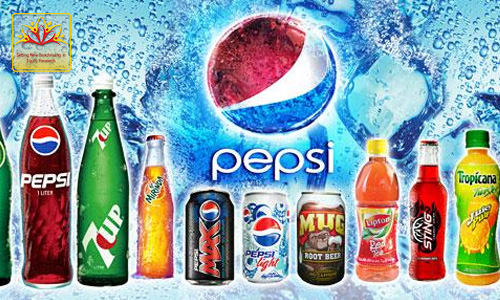 The promoters holding in the company stood at 73.56% while Institutions and Non-Institutions held 18.78% and 7.66% respectively.

Varun Beverages has received an approval from the Competition Commission of India (CCI) for the proposed acquisition of franchise rights in South and West Regions from Pepsico India Holding (Pepsico).

Earlier, in February, Varun Beverages had received the Board’s approval to enter into a binding agreement with PepsiCo to acquire franchise rights in South and West regions from PepsiCo for a national bottling, sales and distribution footprint in 7 states and 5 Union Territories.

Varun Beverages is a key player in beverage industry and one of the largest franchisee of PepsiCo in the world (outside USA).