Udaipur : The Yoga Institute, Santacruz (East), Mumbai, has received the prestigious Prime Minister’s Award for Outstanding Contribution to Promotion and Development of Yoga in 2018. The Yoga Institute won the award in the ‘Organisation – National’ category.

The timing of the announcement, on International Yoga Day, could not have been better – coinciding with the Institute’s own centenary celebrations through 2018. The Yoga Institute, established in 1918 by Shri Yogendraji, turned 100 years on December 25, 2017.

The Institute has produced more than 50,000 Yoga teachers and has over 500 publications to its credit – contributing to the promotion and development of holistic Yoga for every section of the society – both local and international.

The Jury examined the recommendations  of the screening committee chaired by Secretary-AYUSH and drew up a shortlist. The Yoga Institute will be felicitated with a trophy, certificate and an award of Rs 25 lakh.

About The Yoga Institute

Established in 1918 by the Yoga stalwart, Shri Yogendraji, the Institute is acknowledged for laying down traditional Yoga guidelines for the common man. The guidelines contain a comprehensive Yoga system that offers the ancient wisdom and science compatible with today’s modern life.

The Yoga Institute programmes allow individuals to take tangible steps towards their consciousness growth. Householder Yoga, developed by Shri Yogendraji back in 1918, provides easy methods for establishing oneself in the Yoga way of life that affirms totality and vitality. He carved the way for spiritual life for everyone, and led by example that it was not necessary to deny worldly, community and family responsibilities, but uses those with wisdom for personal growth and self-realisation.

Over the past ten decades, the Founders and the management of the Institute have been widely appreciated for making significant contributions in areas such as Yoga education, research, experiential learning, and standardisation of Yoga practices. 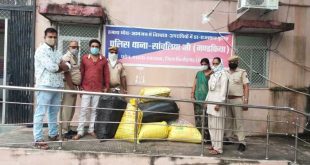 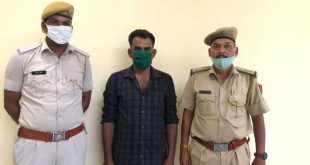 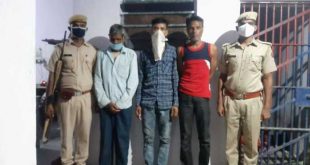 Udaipur : In yet another shameful case of mob thrashing, a widow and her acquaintance were …