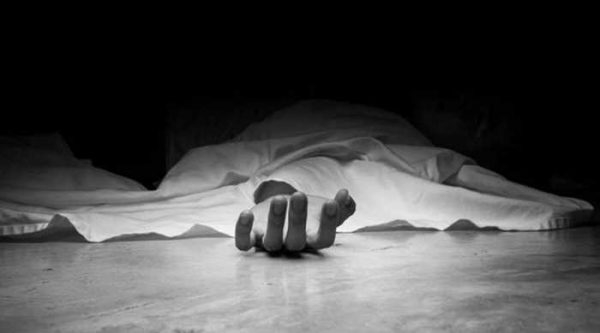 Udaipur : A woman was bludgeoned to death with a cricket bat by her husband on Thursday under Saira police station limits of Udaipur district. The gruesome incident took place in Maliyon ki Bhagal village of Gundali gram panchayat and the deceased was identified as Bhurki wife of Rooplal Gameti.

Both the couple had a heated argument and Rooplal was so angry that he picked the cricket bat and hit it hard several times on his wife’s head. The children who tried to rescue their mother were also thrashed by their father. Bhurki died on the spot while Rooplal fled from the spot after the incident.

Bhurki’s relatives told the police that Rooplal worked in Udaipur and had returned home after 3 months due to the strict lockdown. Since his comeback, he had been picking fights with his wife without reason and abused her. On Thursday too, they both had argument and Rooplal abused and thrashed her.

Bhurki resisted him which infuriated the man so much that in a fit of fury, he picked up a cricket bat kept in the house and bludgeoned her to death. Their children who tried to save their mom,too, were hit badly. Police teams have been set out to search the man while Bhurki’s body was shifted to the mortuary.