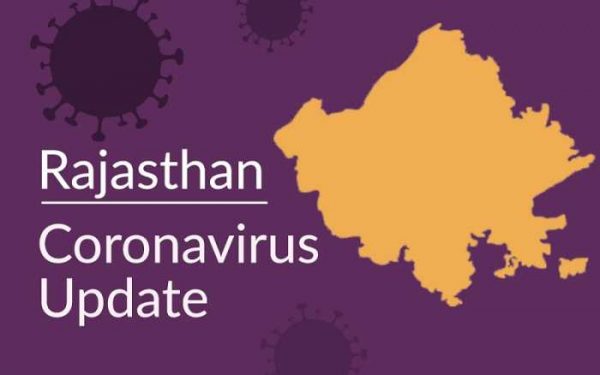 Udaipur : While the state government is taking all measures to control the outspread of coronavirus and stressing on samplings so that timely treatment can be given to patients to save their lives,  at Kanera, a gram panchayat situated 40 kilometers from the Chittorgarh district headquarters, sample testing remained suspended from 3 to 12 May.

The reason known is that some 24 persons were tested positive on May 3 and hence the block medical officer suspended the sample collection here. After people’s objection and report to the media, the medical officer resumed the sampling work by setting up a camp on Thursday.Residents fear the long spell in sampling could be dangerous and a large number of persons might have got infected during the past nine days.

Kanera gram panchayat falls under Nimbaheda panchayat samiti and has 24 villages in it. Most of the villagers in the area come to Kanera because of the proximity. RT-PCR samples were being collected here regularly however after 3May when 24persons were tested positive, the block medical officer stopped the sample collection.

Villagers who came here for the test had to travel 40 kilometers to Nimbahera or Chittorgarh and hence a large number of residents were disappointed with the situation. Ramchandra Malviya, the Sarpanch said people from 24 villages prefer to come to Kanera as the CHC here also has a quarantine facility and people do not need to travel far for treatment. Meanwhile, Dr Sunil Kimar Teli, the block medical officer said the department is doing the sampling on roster basis.

“We have limited manpower and hence sampling is being held on a roster basis. Testing is not a cure,to get well one has to take medicines. If one is found positive he has to take medicines and so our focus is on treatment not on testing”. The medical officer also said that those tested positive have been isolated and those who came in contact,too, have been warned to stay quarantined.