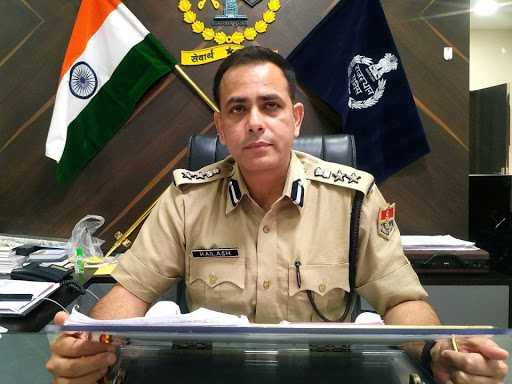 Udaipur : Incidents of hacking of social media accounts or creation of identical accounts or cloning by cyber fraudsters have been on rise since a year and even cops are not spared.

The latest one to fall prey to the cyber crime is Kailash Chandra Bishnoi, DIG- ACB , Udaipur whose account was cloned by hackers who even tried to dupe people by seeking monetary help. However, someone who suspected foul in the request informed the officer about it, he came to know about the truth.

Bishnoi informed about the cyber crime to the SP office on Thursday . He said that a fake account on his name on a social media platform was active and the hacker approached few of his followers and friends for monetary assistance. Bishnoi, who had served as Police Superintendent in many districts has a strong base of followers and hence the hackers tried to take advantage of the situation by seeking monetary help.

However, one of the person who was approached , cross verified it with the officer and the latter realized his id had been cloned. Bishnoi reported it to the administrator and got the fake account deleted while a complaint too has been given at the SP office.