Dadi Janki, head of Brahma Kumaris, passes away at 104 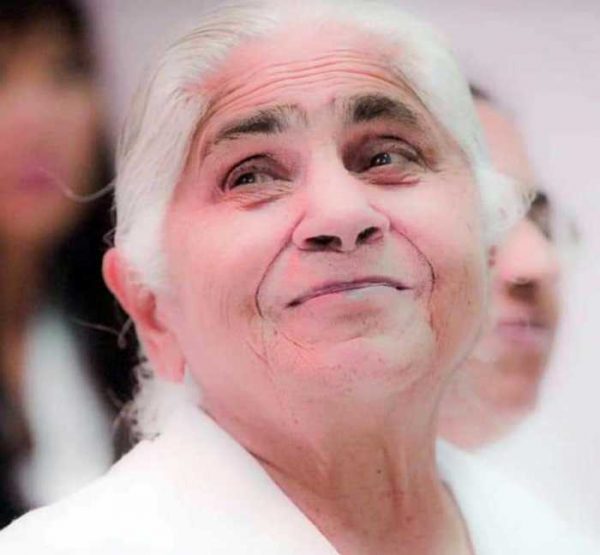 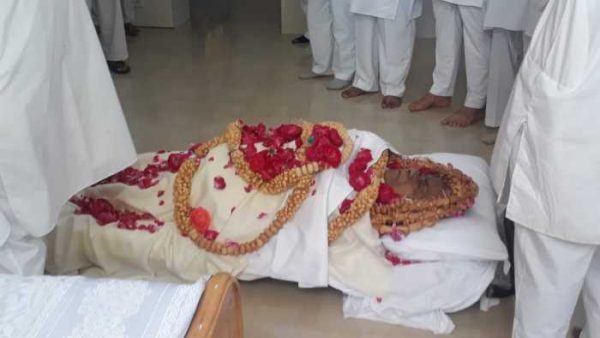 Abu Road : Dadi Janki, administrative head of the Brahma Kumaris, the world’s largest spiritual organisation run by women, passed away at the age of 104 here on Friday. Dadi Janki breathed her last at 2 am in a hospital in Mount Abu. She had been suffering from respiratory and stomach-related ailments for the past two months. Her last rites were performed at the Shantivan campus of the institution here.

Expressing grief at the passing away of Dadi Janki, President Ram Nath Kovind tweeted that her contributions in the fields of spirituality, social welfare, and women’s empowerment had been invaluable. Prime Minister Narendra Modi too expressed grief over her demise. “Rajyogini Dadi Janki Ji, Chief of the Brahma Kumaris, served society with diligence. She toiled to bring a positive difference in the lives of others,” he tweeted.

Veteran Bharatiya Janata Party leader L K Advani, party president J P Nadda, Congress leader Shashi Tharoor and Baba Ramdev were among the others who paid tributes to Dadi Janki. Due to the lockdown in the country to slow the spread of the coronavirus, only a few people connected with the Brahma Kumaris, besides local officials, could be present during the last rites. However, the funeral was shown live on YouTube and on the Awakening television channel of the Brahma Kumaris.

Born in 1916 in Hyderabad, Sindh, now in Pakistan, Dadi Janki dedicated her life to spiritual service at the age of 21 after coming into contact with the Brahma Kumaris. In 1970, the institution sent her to London, where she served for 35 years, expanding the institution’s services to more than 100 countries. Dadi Janki became head of the Brahma Kumaris in 2007 after the passing away of the previous head of the organisation, Dadi Prakashmani.

Even at an advanced age, Dadi Janki maintained a busy schedule, which began at 4 am with meditation and included spiritual study and meetings with visitors. During the year 2019, Dadi set a record of sorts by travelling about 72,000 kilometres in India and 10 other countries. Prime Minister Narendra Modi had named Dadi Janki as a brand ambassador for the Swachch Bharat mission. The Brahma Kumaris, which is active in 140 countries, has more than 8,000 centres run by about 46,000 dedicated women members. Over 20 lakh people all over the world regularly benefit from its spiritual teachings and other services aimed at creating a value-based society.