Utilization of Nirbhaya Fund : information was given in a written reply by the Union Minister of Women and Child Development Smt. Smriti Zubin Irani in Lok Sabha today 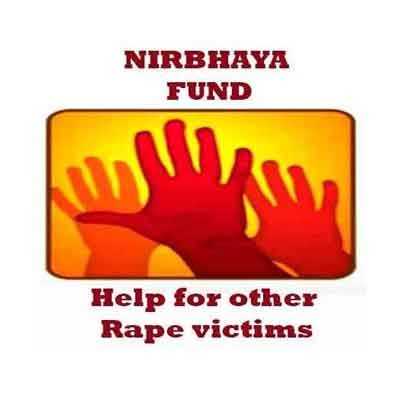 An Empowered Committee (EC) of Officersappraises and recommends the proposals received from various Central Ministries/ Departments/ States/ Uts and other organizations for funding under Nirbhaya Fund. After initial appraisal by the EC, the concerned Ministries/ Departments get the projects/ schemes appraised by the Expenditure Finance Committee (EFC)/ Standing Finance Committee (SFC)/ Public Investment Board (PIB)/ Delegated Investment Board(DIB) as per guidelines of Ministry of Finance. Thereafter, they obtain approval of the Competent Financial Authority (CFA) and release the funds out of their respective budget. The Ministries/ Departments implement the projects/schemeseither directly or through States/Uts/ Implementing Agencies. A total of 35 schemes/ projects have been appraised and recommended by the EC so far. The ECreviews the status of implementation of the approved projects from time to time in conjunction with the concerned Ministries/ Departments/ Implementing Agencies (Ias). The Ministries/ Departments/ Ias also review and monitor the progress of their respective schemes/ projects for faster implementationat their level.The State- wise release of funds and the funds utilized, as reportedby the Ministries/Departments and Ias, are at annexure.

This information was given in a written reply by the Union Minister of Women and Child Development Smt. Smriti Zubin Irani in Lok Sabha today.