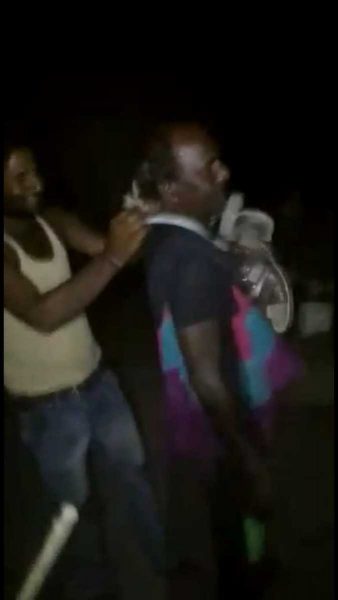 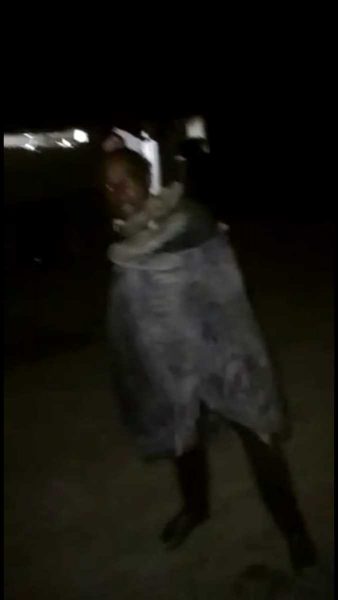 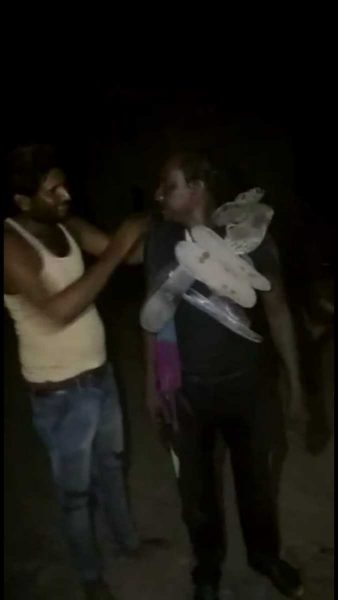 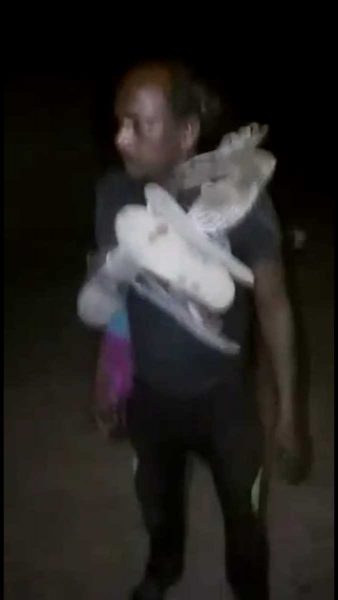 Udaipur : A tribal man was beaten up badly, made to wear petticoat and dance with shoes hung around in neck in Gangrar block of Chittorgah. The victim was subjected to humiliation just because he had gone to get back his cable which he had given to one of an acquaintance.

The assaulters were a group of 10 to 12 people including women, most from the Banjara community who not only tortured the victim but also videographed the incident and shared it on the social media without any fear of law. ” The accused were absconding after the incident. Of the three men named in the report, we have arrested two men on Friday while few others including some women too are said to be involved in the crime. CO Gangrar is investigating the case and the remaining culprits too would be caught soon after they are identified” Shivraj, SHO, Gangrar police station said.

Bhona son of Gokul Bheel resident of Kojanda ka Jhompda in Gangrar block of Chittorgarh had given a written complaint at the Gangrar police station on June 26. He told the police that he had lent a 150 feet long cable to one Ratanlal Banjara for some work and on June 25 he went to get back his cable. When he asked for his cable, Ratan Lal, Suresh, Dalla Banjara and some other men and women abused and thrashed him.

They humiliated him with casteist remarks and made him to wear female clothes. They also hung shoes around his neck and forced him to dance. The entire incident was videographed while the accused jeered at him. Later the men uploaded a video clip on social media. On Friday two men Suresh and Dalla both sons of Ratan Banjara were arrested.