Home / ENTERTAINMENT / These pictures of Playboy model & actress Amanda Cerny will take your breath away!

These pictures of Playboy model & actress Amanda Cerny will take your breath away! 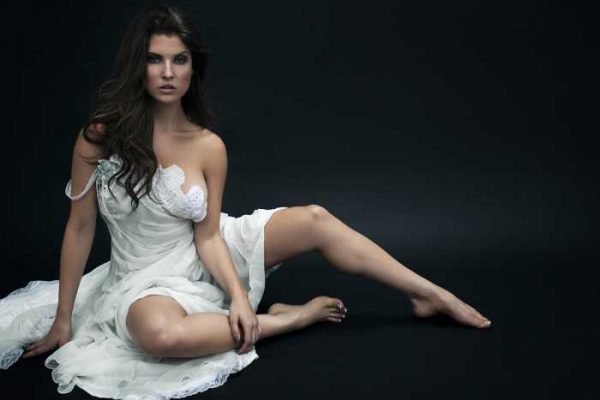 YouTuber and actress Amanda Cerny, who shot to fame after she featured in the list of Playboy Playmates in 2011, is quite popular for her sensuous pictures. Amanda knows how to grab headlines as she keeps posting her bold pictures, photoshoots and videos. Amanda, who has more than 26mn followers on Instagram, has upped the hotness quotient on the internet. Blessed with striking features, Amanda had decided to send her bikini modelling photos to the Playboy magazine while she was studying at Florida State University.

Launching her Vine account and YouTube Channel was a breakthrough in her career. This gorgeous beauty has featured in TV series ‘Adam Devine’s House Party’ and portrayed the role of Mrs McDoogle in the 2016 movie ‘The Bet’. She has also been involved in various charitable activities. Amanda is also a fitness enthusiast and inspires her fans by posting her workout pictures and photos. “I am passionate about fitness and people can feel that. It’s all so organic,” she said in an interview.

Amanda grabbed headlines in 2016 when she posted a video of herself with singer Justin Bieber, which sparked rumours about their blossoming romance. Internet sensation Amanda had posted a video where she expressed her desire to work with Bollywood biggies including Salman Khan, Shah Rukh Khan, Karan Johar and Rohit Shetty. Amanda, who aims to rock Bollywood industry in near future, is surely a social media star to look out for. (photo: Instagram)