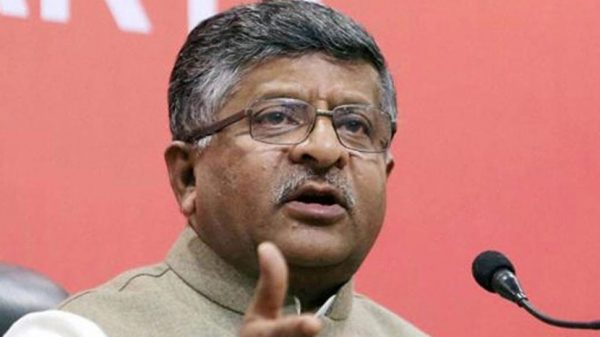 Prasad has stated that telecom service providers (TSPs) have revised their tariff downwards due to fierce competition in the telecom sector over the recent years. As a result, he said gross revenue (GR) and adjusted gross revenue (AGR) of all TSPs have dropped for last three financial years. He noted that AGR, on which the government earns revenue, also declined by around Rs 46,000 crore. He indicated that AGR declined from Rs 1.85 lakh crore in 2016-17 to Rs 1.5 lakh crore a year later and Rs 1.39 lakh crore in 2018-19. Accordingly, licence fee, which is 8 percent of AGR, and spectrum usage charges, which are 3 to 5 percent of AGR, have also decreased.

The minister further said that to remain competitive in the market, BSNL has also reduced tariff and the same has been reflected in the financial statements. He pointed out that despite increase in the subscriber base, revenue earned from mobile services has declined in the last three years.