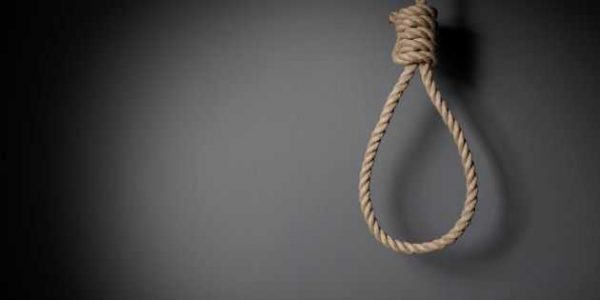 Udaipur : A 20-year old youth was found hanging from the ceiling of a room of a building where he had been quarantined with others, on Sunday morning. The deceased Vishnu son of Tej SIngh was resident of Shahdabad in UP and worked in a hotel in Surat. Vishnu was among the 182 workers who had reached Udaipur and had been quarantined at Geetanjali Institute here. The reason for the suicide is not known, the body would be sent to his village after the autopsy, police said.

DySP Boraj SIngh Bhati said the deceased was last seen on saturday night when he had dinner with the group and while all others went to sleep, Vishnu took a stroll in the campus. In the morning when his room mate did not see him in the morning, he searched him everywhere and found his body hanging in one of the rooms on the fourth floor.

His friend told the police that Vishnu spoke to his family members back home everyday but he was upset with something during one of the conversations and he broke his mobile in fury. Since no one from his family is here, the police sought to seek consent from his family to conduct the autopsy in presence of his co-workers and the body would be sent to his village later.