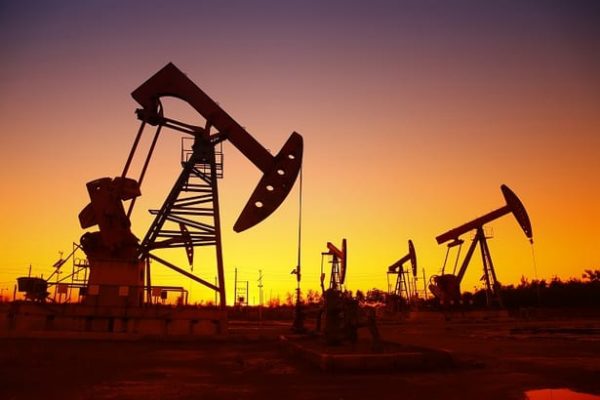 Crude oil futures ended sharply lower with cut of over 7% percent on Thursday on reports of President Donald Trump’s plan to implement new tariffs on Chinese goods fueled worries over a slowdown in the global economy and energy demand, pushing prices to their lowest finish since June. Trump announced that he planned to implement a 10% tariff on the remaining 300 Billion Dollars of goods and products coming from China. Besides, the US dollar had strengthened earlier to a two-year high, after the Federal Reserve on Wednesday signaled that it might not be as aggressive as traders had expected in delivering further interest rates cuts, following its first cut in more than a decade. The stronger dollar pressured commodity prices across the board.