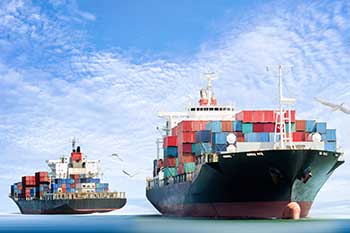 Container Corporation of India (CONCOR) and Kohinoor India have signed a Settlement Agreement on November 20, 2019. Under this Agreement, the company has already made full and final settlement with Kohinoor India by making a total payment of Rs 9,18,933.

The parties have also undertaken that they shall not file any other claim/ suit/ petition in any Court with respect to the dispute.

CONCOR is a Public Sector Undertaking, under Ministry of Indian Railways which was incorporated in March 1988 under the Companies Act, and commenced operation from November 1989 taking over the existing network of 7 ICDs from the Indian Railways.

Bharti Airtel inches up on raising $1.25 billion through debt instruments