Bus returning with Udaipur pilgrims falls in gorge in UP village 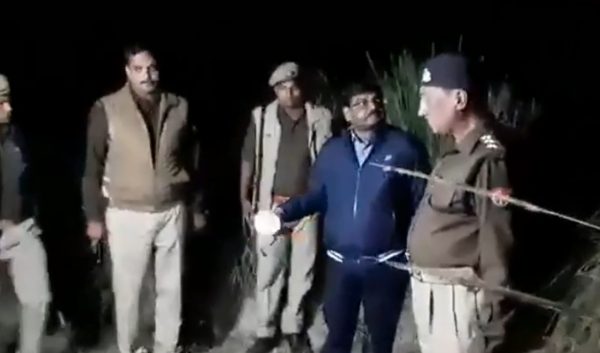 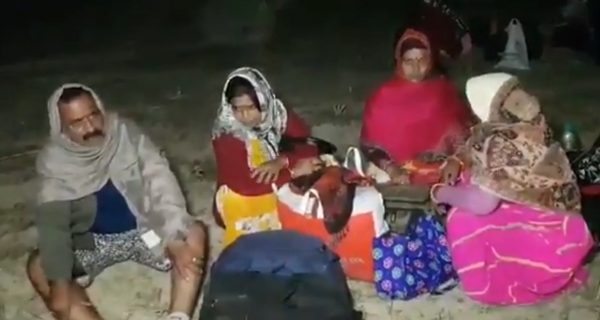 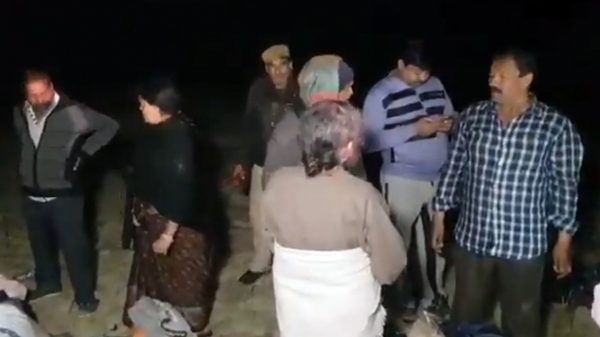 Udaipur : Three persons sustained minor injuries after a bus carrying devotees from Prayagraj in UttarPradesh towards Udaipur plunged into a gorge near Chitrakoot in Manjanpur of Kosambi district on Monday night. There were 40 pilgrims in the bus all of whom hailed from Udaipur. The party had left for a religious trip on February 28 to Mathura, Ayodhya and finally to Prayagraj for the holy Kumbha snan.

“The incident happened when the bus driver lost control on a road which was under construction. The bus overturned due to barriers and fell in a gorge. Three men who were seated in the front side sustained some injuries, others are safe. The injured people were taken to hospital” NanuRam Vaishnav, the tour operator told Udaipur Kiran over telephone. The passengers were left stranded for some hours as the driver fled immediately after the accident. However, the rescue team arrived on time and took the injured to hospital. Vaishnav said another bus has been arranged and all the passengers would reach Udaipur by Wednesday morning.