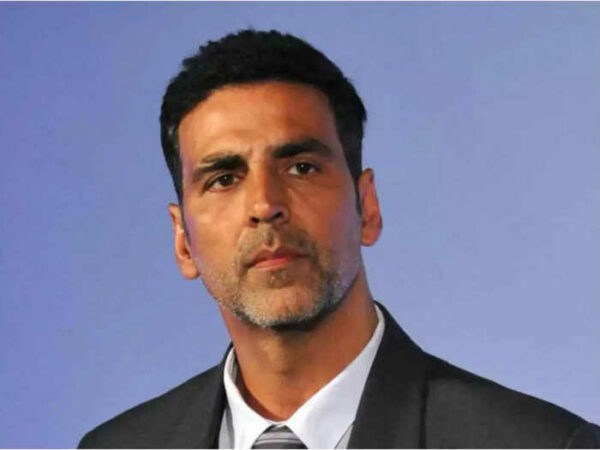 The 48-year-old director took to social media to share the new release date of the film hours after Maharashtra Chief Minister Uddhav Thackeray announced the reopening of cinema halls in the state from October 22.

“Thanks to our Honourable Chief Minister, Uddhav Thackeray, theatres in Maharashtra to reopen from 22nd October. And FINALLY!!! we can say, This DIWALI…AA RAHI HAI POLICE…,” Shetty wrote.

Earlier in the day, a delegation of filmmakers and theatre owners including Shetty met Thackeray to discuss the reopening of cinema halls across Maharashtra, a key territory for movie business – which was shut since April this year due to the second wave of COVID-19.

In a Twitter post, Kumar also said he was grateful to the CM for allowing the cinemas to run.

“Sooryavanshi” was originally scheduled to release on March 24, 2020, but was delayed due to the coronavirus pandemic, which led to theatre shutdown across the country. The makers then planned a Diwali 2020 premiere but had to postpone it to April 30 this year.

Both Devgn and Singh will be seen in cameo appearances in “Sooryavanshi”, which also features Katrina Kaif.

The upcoming film is presented by Reliance Entertainment and produced by Rohit Shetty Picturez in association with Dharma Productions and Cape of Good Films.