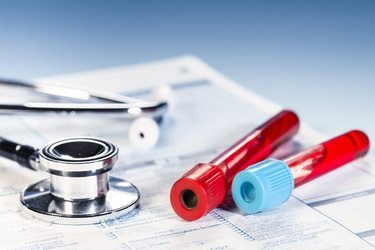 Udaipur : In a rare and one of its kind of complaint, a rape survivor in Dungarpur, has accused the rapist of injecting and infecting her with HIV. The rape survivor is a college student who came to know of her disease recently when she grew weak and had to be hospitalized. Looking at the gravity of the matter, the investigation has been given to DySP, SCST cell. To ascertain whether she is infected of the deadly virus, a medical examination was held on tuesday.

“We have recorded the statement of the girl and taken her for a medical examination. Whether she is infected with HIV would only be known once the report is attained” Parmeshwar Patidar, SHO Ramsagda police station told Udaipur Kiran.

The rape survivor in her complain said that the accused stalked her on her way to school and home months ago. He got an opportunity on March 15 when he forcibly took her to Thana village and raped her. On April 14, while she was going home, the accused approached her and pricked her with a needle injecting some medicine. The rape survivor said that the accused threatened her if she could not remain in his life for ever, he wouldnt let her to settle with anyone else.

Gradually after the incident the girl became weaker and fell sick frequently. She was so ill that she had to be hospitalized on August 20. The complainant said that medical examinations revealed she was HIV infected and then she narrated the entire story to her parents. The rape survivor said that she did not tell this earlier because theaccused had clicked some pictures on mobile and warned her of dire consequences if she opened her mouth.