Punjab CM seeks withdrawal of cases by railways against farmers

Chandigarh : Punjab Chief Minister Charanjit Singh Channi on Saturday urged the chairman of the Railway Board to withdraw cases registered by the Railway Protection Force against members of farmer organisations. 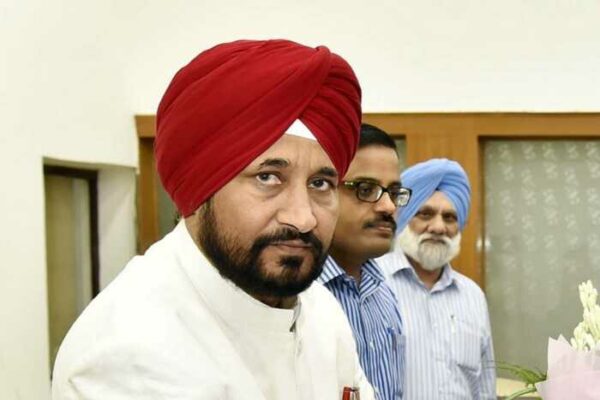 As part of the ongoing agitation against three farm laws enacted by the Centre last year, members of different farmer organisations and unions had staged sit-ins on railway tracks in Punjab during 2020 and this year.

The chief minister has impressed upon the Railway Board chairman to take a sympathetic view of the matter and consider the withdrawal of cases against members of various farmers” organisations, a spokesperson of the Chief Minister”s Office said.