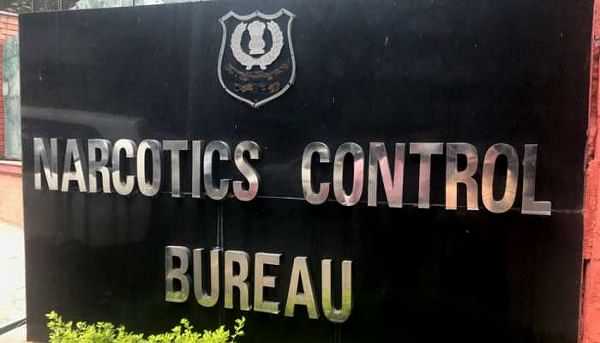 Mumbai : A Mumbai woman wanted in a drug case being probed by the Narcotics Control Bureau has allegedly amassed a large number of properties in Maharashtra and Rajasthan, an official said on Sunday.

Rubina Niyazu Shaikh is on the run after her Bandra home was raided recently and Rs 70 lakh cash and more than 500 grams of gold were found, while large quantities of drugs, including MD, were seized from her associates, he said.

“She may be among the biggest suppliers of MD in Mumbai. She is currently externed from the city by Kurla police. As per our probe, she allegedly has huge flats in Bandra, Mumbra, three bungalows in Malegaon, a building in Ajmer, as well as several bank accounts,” he said.

A senior NCB official said efforts were on to nab her and unravel the drug peddling network she allegedly operates.