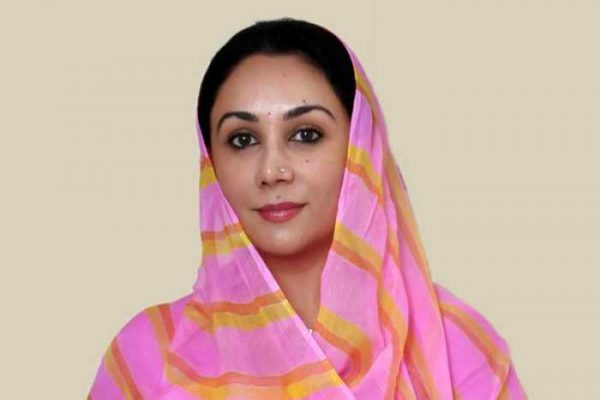 The Mahasabha members said the workers of both Congress and the National Students’ Union of India (NSUI) tried to ‘gherao’ the MP at her place of stay at Maruti Nandan Hotel in Nathdwara on Sunday evening. Even though the police came on the spot, they did not arrest anyone, neither did they make an attempt to stop them from running away.

The memorandum demanded that an immediate unbiased enquiry should be held and action should be taken against the anti-social elements as well as the police officials who did not act on the spot. They also appealed that the security of the hotel where the MP is staying should be beefed up.