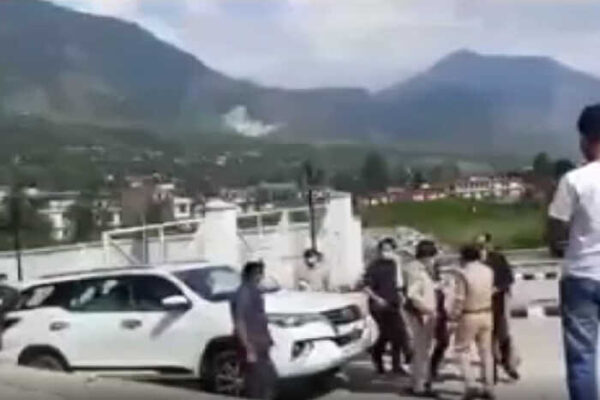 Kullu district police personnel and men from the Himachal Pradesh CM’s security staff had come to blows near the Bhuntar airport on June 23.

Sood was replaced after the incident and sent on compulsory leave till the conclusion of the inquiry.

A government notification on Friday said Sood has been reinstated.

Brijesh Sood, HPPS (2008), presently temporarily attached with police headquarters of Himachal Pradesh in Shimla, will resume his duties relieving ASP Puneet Raghu of this charge with immediate effect in the public interest, the notification said.

CM Thakur told the media that Sood was reinstated on the basis of the inquiry report submitted by DGP Sanjay Kundu.