Infected UIT staff had distributed grocery to hundreds of homes 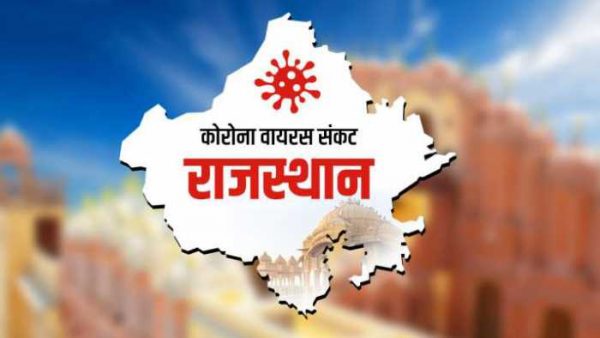 Udaipur : A 47-year-old resident from NeemajMata, Devali, 45-year old man from Nehru Bazar and a 56 year old from Haridas ji ki Magri , all staff of the UIT who were tested positive on Friday , are told to have been in the task of distributing grocery and relief material to thousands of households in past weeks. None of the three men had any travel history. of the total 102 cases in Udaipur, 79 are from the same locality. Kanji ka Hata which turned epicenter of the disease.

CMHO Dinesh Kharadi said there are many cases but fortunately, most of the cases are asymptomatic which is a piece of relief. There are lesser chance of community spread by asymptomatic people compared to those having COVID symptoms. Kharadi also said 50 infected persons were tested in the initial phase of the infection and hence their rate of recovery would be higher and faster compared to others. In Kanji ka Hata area of the positive cases, 34 were women from 9 years to 80 years while 21 males in the age bracket of 19 to 55 have been inflicted. The residents in these areas have been disallowed from stepping out of their homes.“

The entire area has now been cordoned off and a containment procedure is under way. Movement in and out is completely restricted and we have started disinfecting the entire neighbourhood as well. Door to door screening is also underway” Kharadi said. The CMHO also said that it would be incorrect to say that the Home Guard was the carrier of the disease in the locality because there are 12 members in his family and only 4 were found positive. ” We are trying to trace the source of the virus and also conducting random sampling in the 100 meter radius of the area”, he said.