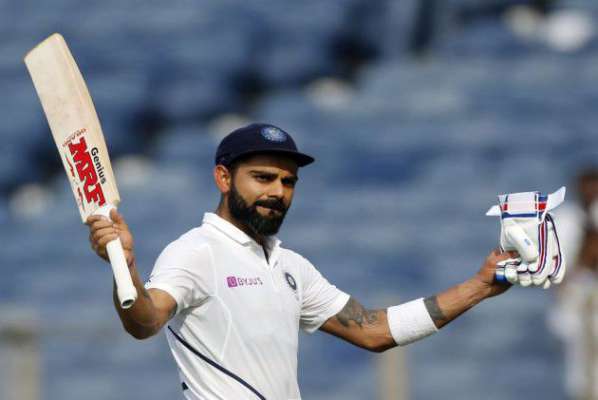 In cricket, India declared its first innings at 601 for the loss of five wickets on the Second day of Second Test match against South Africa in Pune. Captain Virat Kohli hit his 26th ton and upgraded it to 254 not out.

Earlier today, the hosts resumed their first innings at the overnight score of 273 for three.