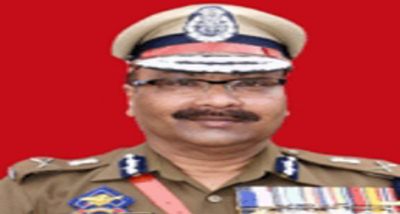 During his meeting with new GoC Lt. Gen. Harsha Gupta, the DGP discussed the present security scenario situation along the border and Line of Control.

He also discussed infiltration bids from Pakistan and counter measures put in place to foil such attempts.

The recent successful joint operation at Batote in Ramban District was also discussed wherein two Hizbul Mujahideen terrorists were killed while an army Jawan gave supreme sacrifice of life and seven Police personnel were injured including two of them seriously.