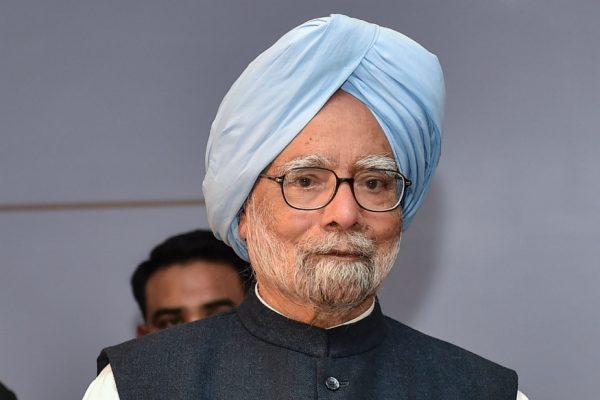 New Delhi: Former Prime Minister Dr Manmohan Singh has been admitted to All India Institute of Medical Sciences (AIIMS) after complaining about chest pain, news agency ANI reported. Singh, 87, is under observation at the cardio-thoracic ward of the premier hospital, reported.

He was admitted under Dr Nitish Naik, a professor of cardiology at the All India Institute of Medical Sciences (AIIMS), around 8.45 pm. “He is under observation,” one of the sources said. Singh is a senior leader of the opposition Congress and currently represents Rajasthan in the Upper House of Parliament. He was the prime minister between 2004 and 2014.