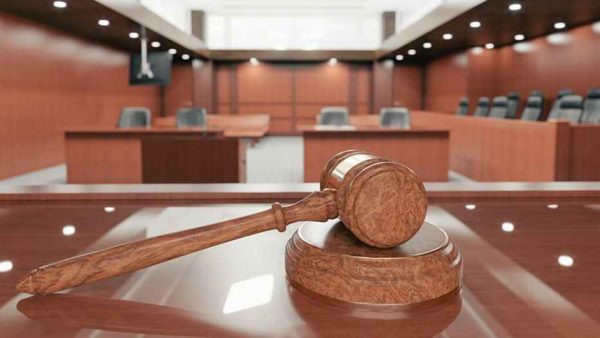 Udaipur : The panchayat samiti office at Dungarpur was sealed on the District court order on Thursday for non payment of dues to a trader. The court officials went to the office, vacated the staff working inside and sealed the rooms before putting up the attachment notice on the entrance. However, within few hours, the panchayat samiti members approached the authorities and got released the office after clearing all the dues along with interest.

The principal amount was 3 lakh rupees which was received by the panchayat samiti 19 years ago, however, it had to return 10 lakh 30 thousand rupees to the party with interest, as per the court order. According to sources, in the year 2000, Ms Chittora Trading Company had deposited an earnest amount of 3 lakh rupees to the panchayat samiti against for purchase of a shop to be constructed by the latter. The samiti neither constructed shops nor did return the earnest money to the trader who took the matter to court.

The trader pleaded for his amount alongwith annual  interest calculated at 12 percent. The court ordered to seal and attach the panchayat samiti office, however, within hours of the attachment procedure, the Pradhan Lakshman Koted and development officer approached the trader Jayanti Lal Jain and handed him the cheque for the complete payment. After the settlement, court officials released the office.