DDC candidate of NC Dies of Cardiac Arrest in Jammu 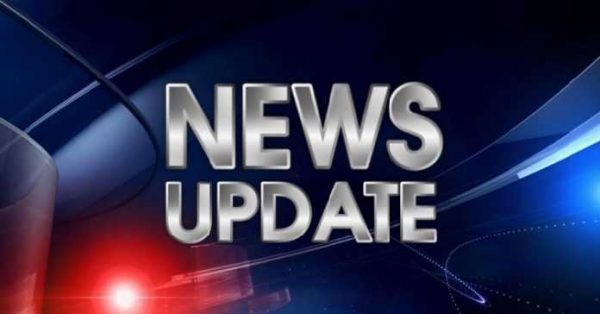 Jammu : Ahead of eight phases of DDC polls in Jammu and Kashmir, a female DDC candidate of National Conference from Padder village of Jammu region on Wednesday died of cardiac arrest.

According to tweet by NC Provincial President Jammu Divender Singh Rana said, “Sad to hear about the sudden unfortunate demise of our DDC candidate Paddar Smt Bobby Devi due to a cardiac arrest . A great loss to the party and the people of the area.

Meanwhile NC vice president and former chief minister Omar Abdullah also grieved over the death of a party activist.
“Very sorry to hear about her sudden demise. Her loss will be felt by the party and especially by the people in Paddar. May her soul rest in peace”