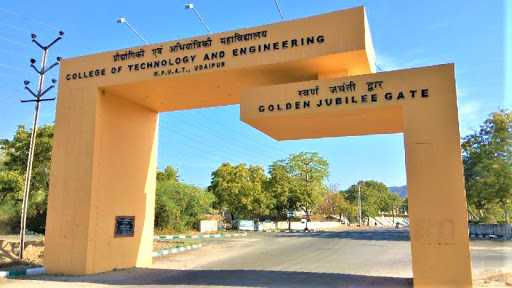 Udaipur : Results announced on 18th August 2020 by MHRD’s Innovation Cell, AICTE and Ministry of Education, Government of India at New Delhi in the presence of Honourable Vice-President of India- M.V. Naidu

In the last 5 years, India has made considerable progress in the world map in the areas of innovation and entrepreneurship. India has moved up from 81st position in 2015 to 52nd position in 2019 in Global Innovation Index (GII) ranking, 78th position in Global Entrepreneurship Index (GEI) indicates India’s progress not only at policy and governance level but also at people’s level. For India to emerge as a global innovation hub, the youth of our country, especially in higher education institutions (HEIs) need to play a crucial role to create a sustainable innovation ecosystem. Hence, ideally all HEIs should have a comprehensive and functional mechanism to convert research into innovations.

A total of 674 institutes participated in the ARIIA-2020 in two categories viz. Public funded and Private funded. Out of 221 public funded institutions which included the institutes of National importance such as IITs, IIITs and NITs, CTAE is the only institute which secured a rank in state of Rajasthan sitting among top 25 in the category of Government Aided Institute.

The major markers attained by the institute were the Innovation infrastructure and support in creating an innovative culture with entrepreneurship development among students. There were more than 20 innovations done, three IPRs applied and three startups bloomed under the umbrella of NewGen IEDC, CTAE in last two years. Also supporting students to attend various events organized by national institutes and organizing awareness workshops and events by the faculty of the college helped in securing the prestigious award.