Chit Funds – A Big Contributor to Financial Inclusion In India 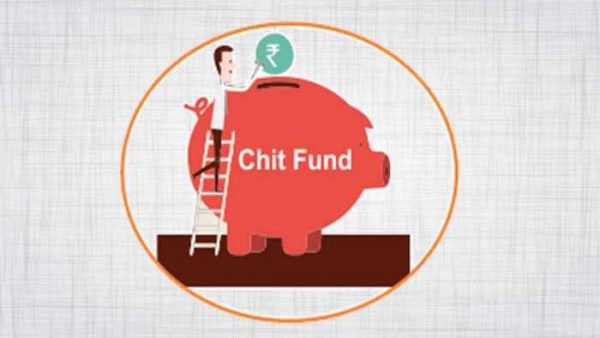 A Rotating Credit and Savings Association (ROSCA) comprises a cluster of individuals portraying an informal financial institution’s role in the form of an alternative financial medium. A ROSCA ensues via set withdrawals and contributions to and from a common fund; they are common in developing countries like India.

A chit fund is a group financial tool where a group of people come together to periodically save a pre-decided amount of money, pooling at a common source. Any of the group members can then borrow the entire sum. They are also known as chitty, Kuri, kitty, committee, and beesi across India. Chit funds are a systematic saving scheme that offers easy access to your savings and the flexibility to borrow much larger sums whenever you need them.

Chit funds are a form of ROSCAs, a global financial phenomenon that has helped millions of people achieve their goals.

Here’s how chit funds are driving financial inclusion in India:

Chit Funds are indigenous and homegrown financial tools – a smart way to save for short and mid-term goals. The chit business supports the financial needs of many business investments without interest in the loan leased. It is the most marketable form of microfinance services in India.

Despite the growth in financial savings products, chit funds prevail to attract many investors across all socio-economic classes. The main reason why chit funds are still in demand is that participants have access to their future savings in the present day.

Chit fund is an exceptional tool to promote financial inclusion if directed rightfully and in the right format. But unless the government takes some proactive initiatives, an age-old, tried and tested micro-saving mechanism and a micro-borrowing mechanism will be erased.

It is about time that policymakers review their apathy for the chit fund industry to redesign and modernize the legislation that regulates this widely spread financial practice.

India is one of the leading financially technologically enabled (FINTECH) countries. Chit funds are safe and well-guarded. Chit funds in India are entirely held and governed by the Chit Funds Act, 1982. It is an elaborate act covering all aspects of chit funds to protect both the company and the investors. The governing authority is the state government of each state, respectively.

With digitalization, digital chit fund platforms have evolved and are organized online. These types of chit funds have online auctions. The subscribers can make their monthly contributions online and also receive their prize money through online modes. In this type, each subscriber has to create an online account through which he/she can manage and circulate chit funds.

Chit funds have been visionary and even before the advent of the modern banking era, they were there to rescue the needy at reasonable terms. This system has numerous built-in advantages due to which people prefer this option over other formal institutions. These are:

Chit funds seek to fill the gaps left unaddressed by the banking sector. If channelized in the right direction and given the proper importance, they can be helpful to the whole society. Apart from the attractive returns, they instil a habit of savings amongst individuals in a community-based setup.

Author Bio:
Aatish Sinha works with the Content Marketing team at Money Club, a digital chit fund platform that makes saving, borrowing, and investing your money more efficiently. He writes on topics to help his readers understand processes so they can make better financial decisions. He’s the go-to person that his family, friends, and colleagues turn to for all their money matters.