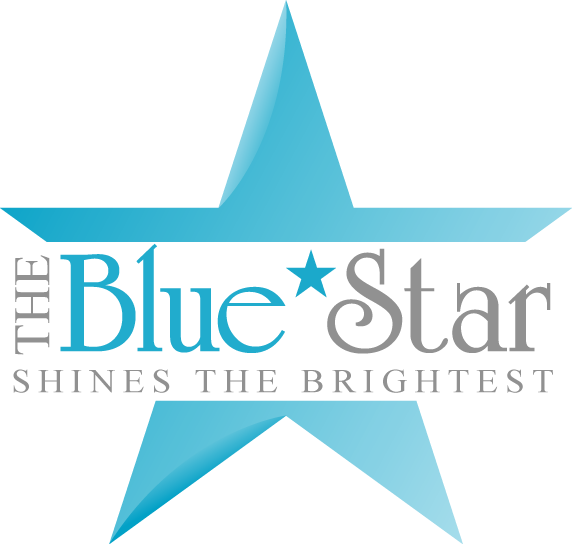 The promoters holding in the company stood at 38.76%, while Institutions and Non-Institutions held 30.62% and 30.62% respectively.

Blue Star has launched 75 new models of room air conditioners in its Platinum Jubilee year. These superior and stylish models also include energy-efficient inverter ACs capable of delivering 30% extra cooling over and above its rated capacity. This enables faster temperature pull-down even in larger rooms during peak summers thereby consuming less power and leading to significant savings on account of lower electricity bills. This superior performance is due to Blue Star’s unique heavy duty design of the outdoor unit that weighs around 46 kg for a 1.5 ton 5-star inverter AC.

The company has also unveiled a new line-up of super-efficient inverter ACs with a high ISEER of 5.30 which consumes 18% less power compared to the existing 5-star ACs with an ISEER of 4.50, thus setting a new benchmark on the energy-efficiency front.