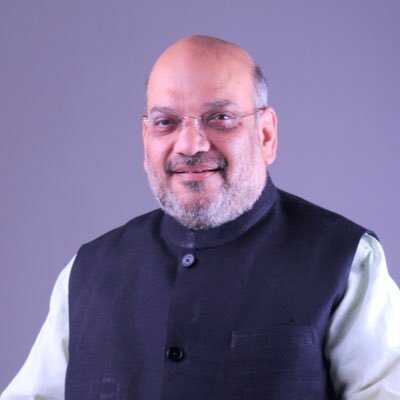 “Union Home Minister Amit Shah will grace various functions during his visit to Jabalpur on September 5,” Member of Parliament and BJP chief whip in the Lok Sabha Rakesh Singh said in a statement here.

The MP from Jabalpur said details of the programmes to be attended by Shah are still being finalised and the media will be updated about them later.