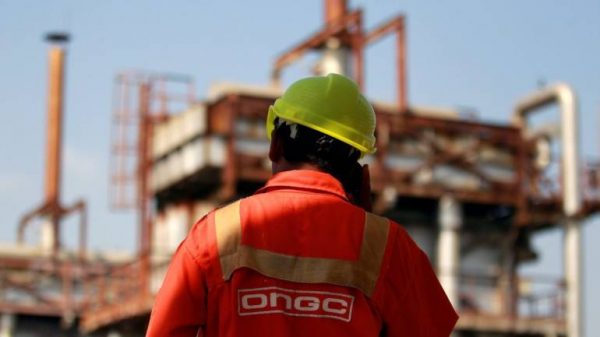 Oil and Natural Gas Corporation (ONGC) and Vedanta are set to win nine oil and gas blocks each in the latest auction, while Reliance Industries and its British partner BP Plc is set to win KG basin gas block. The Directorate General of Hydrocarbons (DGH) has completed the evaluation of the bids received for 32 oil and gas exploration blocks that were auctioned in the latest licensing round.

The winners of the auction will be announced after the approval of the Cabinet Committee on Economic Affairs (CCEA) headed by Prime Minister Narendra Modi. Bidding for 14 blocks on offer in the Open Acreage Licensing Policy (OALP) round-II and another 18 oil and gas blocks and 5 coal-bed methane (CBM) blocks on offer in OALP-III closed on May 15. 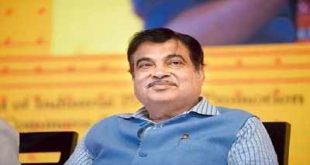