Home / HEADLINES / INDIA / Ocean Drones: Exploring The Other Two-Thirds of Our Planet

Ocean Drones: Exploring The Other Two-Thirds of Our Planet 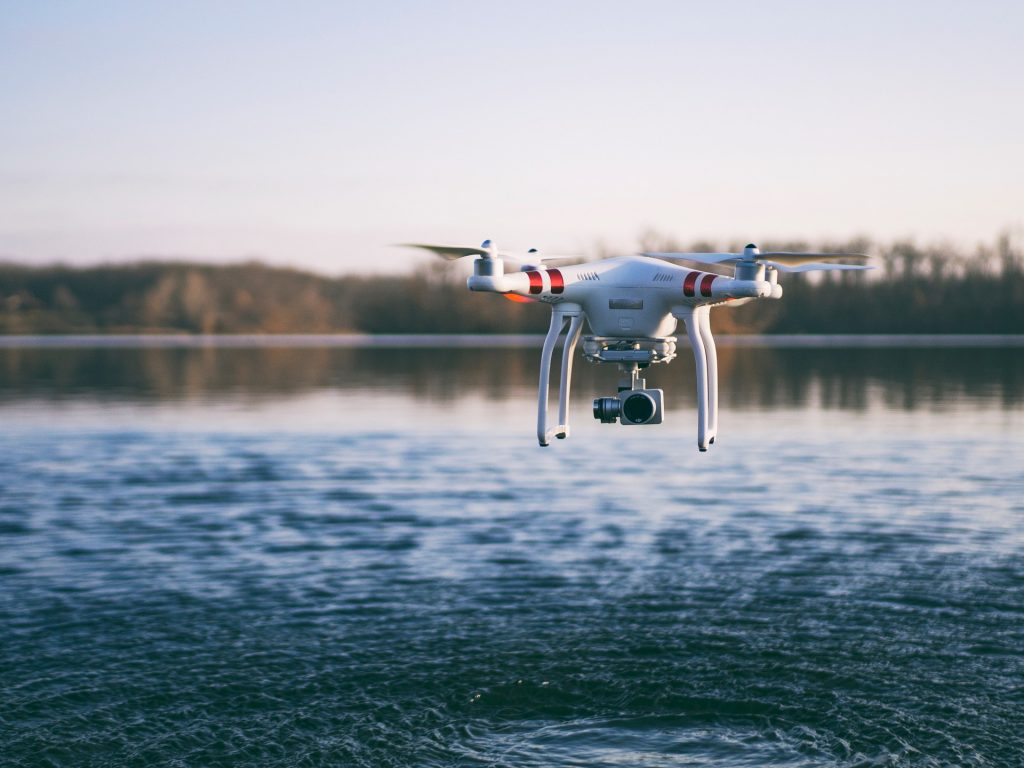 We may know more about the moon than we do about our oceans. A graduate MIT engineer is fixing that. Her swarm of autonomous swimming bots will truly explore the oceans, unrestricted by false human perception or little knowledge of what lies beneath.

Until today, most people use drones to make simple videos and annoy their pets. Small drones are easy to fly and quite popular because they are quite affordable. But someone somewhere is taking drones beyond play and other earth-bound uses such as smart farming. She is building them from materials off the shelf, toying with them in the lab, and engineering them to explore the oceans.

From Kolkatta to 20,000 leagues under the sea

In one of the more interesting sponsored articles by Wired in 2015, the writer talked about an engineer who was designing drones to explore oceans. Her name is Sampriti Bhattachrayya and she hails from Kolkatta, and she plans to use swarms of EVE to explore and map the oceans. Her startup is aptly named Hydroswarm.

Hydroswarm was one of the 26 finalists for MassChallenge Awards, whose winners will receive a share of $1.5 million in grants. Hydroswarm emerged as the Gold Winner at the Awards and remains a formidable startup today. It made Forbes 30 under 30 in Manufacturing & Industry in 2016.

Google Maps for the ocean

Two-thirds of the planet is submerged in water and the deepest underwater surfaces are largely unknown. The depths of our oceans are literally another world.

EVE, as the name might suggest, is only the beginning. The challenges are technical, but the theory is solid.

‘Underwater, if two robots are talking to each other, they pollute the entire sound channel,’ says Yogesh Girdhar of Woods Hole Oceanographic Institution in Massachusetts. He also thinks these challenges are all solvable. At that point in time, EVEs were still too small in size to accommodate some sensors that measure ocean current, amongst other technical issues.

According to Bhattachrayya, the EVE swarm would have been useful in the BP oil spill. EVE‘s ability to monitor pH levels with its environmental sensors will be able to provide invaluable real-time data in these cases.

Swarms of EVE would also prove more efficient pin-pointing exact location of black boxes over large swaths of areas from downed aircrafts such as the MH370.

Its efficiency comes from it autonomity. Most drones and submersibles are operated by humans through graphics screens and our sense of the space below. Operated by us humans, who understand so little of the ocean space.

This is especially useful to use the ocean space smartly and quickly, rather than trying to travel a safe line to avoid obstacles or getting lost. Travelling along these safe lines also greatly restricts the idea of exploration.

EVE, however, relies on non-visual sensors where the world is mostly dark. EVE will not travel along safe lines which restricts exploration. Swarms of EVEs can spread out in numbers or squeeze through unexpected spaces, making ocean exploration feasible. EVE could well be our best ocean explorer yet — since Jacques Cousteau.

The future is small robots

Sci-fi visionary William Gibson’s nanobots construct buildings seemingly out of nothing. In our huge, deep oceans, EVEs would be our nanobots.

Girdhar believes ‘The future is small robots and a lot of them.’

Small robots in large numbers are super-efficient models. Robots are needed most at places where we humans cannot easily go. The girl from Kolkatta got it right – the ocean is practically another world to us.