NRF, Temasek to commit US$76 million for IP commercialization 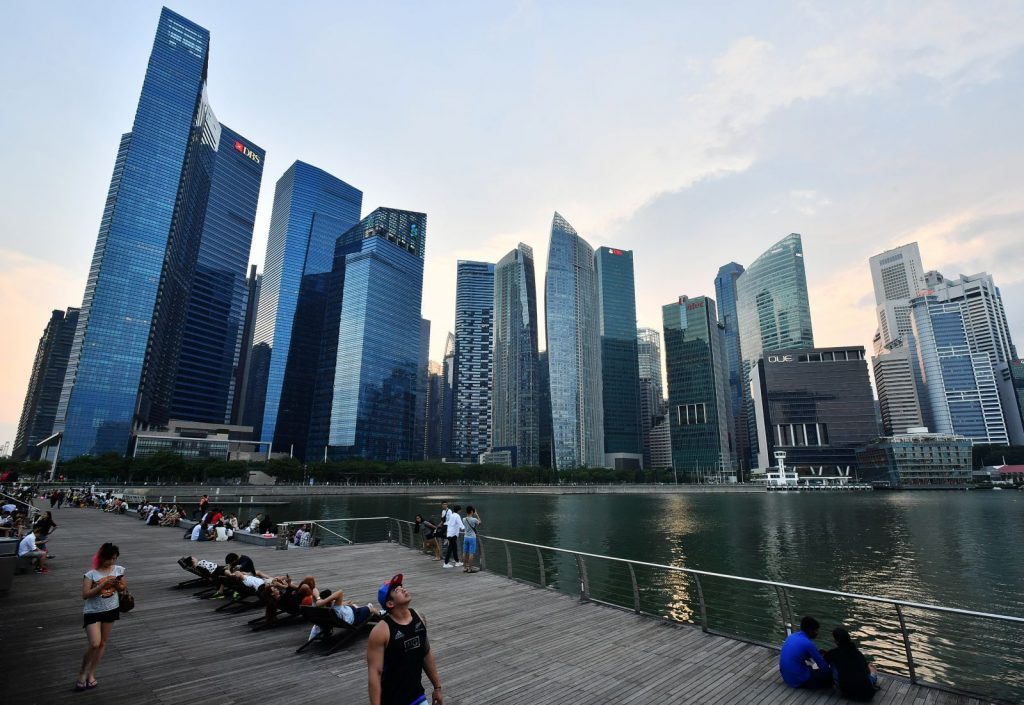 21/2/18 – Singapore’s state investor Temasek Holdings and National Research Foundation (NRF) have committed S$100 million (about US$ 75.9 million) in an effort to support the commercialization of intellectual property (IP) from publicly-funded research.

The announcement was made during the Singapore Budget 2018, and sees the S$100 million venture co-funded between the Singapore government and Temasek Holdings.

“Called the NRF-Temasek IP Commercialization Vehicle, this new investment venture aims to bring together the networks and connections of Temasek and NRF, alongside Singapore’s R&D community to grow companies that draw on IP from publicly-funded research,” explained Finance Minister Heng Swee Keat.

According to the World Economic Forum’s Global Competitiveness Report 2017 – 2018, Singapore is ranked fourth in the world and the first in Asia for processing the best IP protection.

“We have built a strong research and knowledge base in our universities and A*STAR institutes which provides a solid foundation for an innovative economy,” said Heng. “Using various programmes, we will build on these and translate our public sector research efforts into commercially viable applications.”

The JV vehicle will commence its operations this year with a focus on investing, building, and growing startups with commercially viable business models underpinned by science and technology generated from publicly-funded research in Singapore.

So far, the public sector R&D spending in Singapore has been sustained at 1 percent of GDP annually.