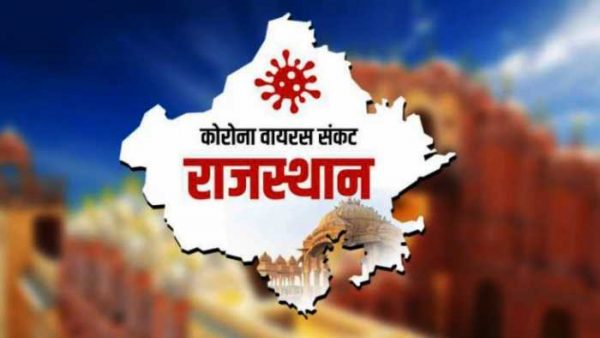 Udaipur : Though there has been a dip in COVID cases and related deaths, yet, there are children who have been rendered helpless and no one to take care of after their guardians passed away recently. Childline Chittorgarh received reports from  two separate areas where  children were found in need of care and protection.

“We reached a home in Shambhupura’s Sanva chowki and found a 7year old boy who had no one to take care of. The child’s mother died a year back and his father is suffering from some serious ailment and is bedridden. The grandparents who were his only  support,  recently died of COVID” Bhupendra Singh, district co-ordinator of Chittorgarh Childline  said. Ramesh Dashora, chairman of the Child Welfare Committee and others met the boy on Sunday and assured all support.

In another case reported from Chanderiya, two boys of 16 and 14yearsof age were found helpless. Their mother had died 4 months ago and their  father recently died of COVID. One of the teen is positive and quarantined at home. ” The children are presently taken care of by their relatives but in the long term, they would  require state assistance. Reports would be sent to concerned authorities for intervention and help” Bhupendra SIngh said.