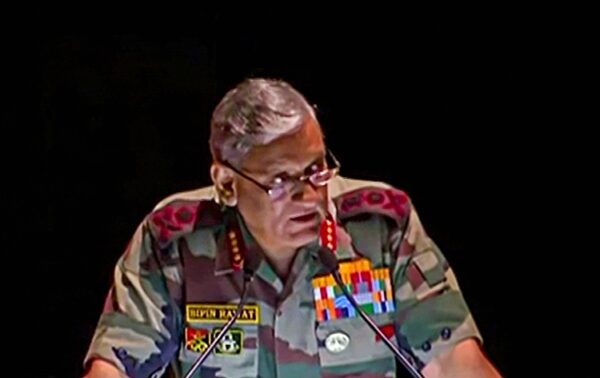 Genral Rawat said, PoK and Gilgit-Baltistan became an occupied territory – a territory which has been illegally occupied by India’s western neighbour. He said, that the best rifle available in the world, the Sig Sauer from America will be available to the infantry soldiers by the end of this year.