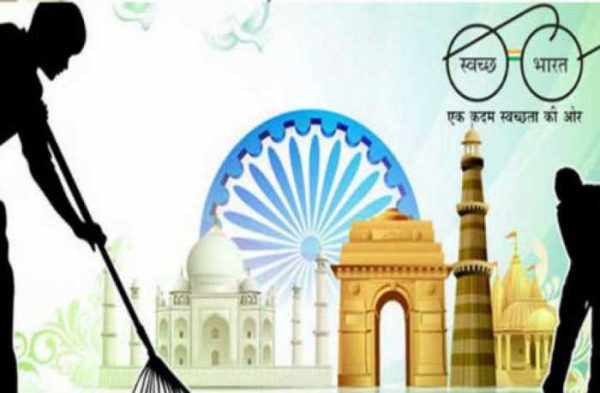 Udaipur : Determined to improve its position after having slipped down in swachhta ranking, Udaipur Smart City Limited (USCL) is making serious efforts to encourage citizens to participate in the ongoing survey on ease of living index. The digital survey that began on February 1 would continue till 29 where the residents perception regarding various services and facilities in their respective cities would be recorded. Participants would be required to give feed back on basic facilities like water and uninterrupted power supply, sanitation, affordability of education, health services, transportation etc.

USCL and Udaipur municipal corporation would approach educational institutions, voluntary oraganisations , public and private offices to spread awareness about the survey so that maximum people register their feedback online. Udaipur is among the 100 smart cities and other thousands of cities across the country to be assessed on four parameters.

” The Index aims to quantify the ease of living of citizens living in the cities across three pillars: quality of life (35%), economic ability (20%), and sustainability (15%). Citizens perception would carry 30% weightage. Therefore, we look at the livability of citizens within cities, which incorporates both quality of life and the economic opportunities available across these urban agglomerations. The Index has a component of a citizen perception survey to assess the sense of the people with respect to the livability within cities.

The findings from the perception survey are meant to be mapped with the findings of the Index to assess if the view of the citizens about city matches with the service outcomes” Qummer Ul Zaman Chaudhary, CEO USCL told media in a conference on Wednesday. Speaking about the ongoing projects under the Smart city works, Chaudhary said the changes and development would be visible to the people by the end of the year and by June 2021, all the works would be completed. Mayor GS Taunk, UMC commissioner Ankit Singh also elaborated about the municipal performance index that would help the bodies in better planning and management , filling the gaps in the city administration and thereby improving the livability of cities for its people.