Union Sports Minister Kiren Rijiju interacted with members of the Indian Women’s U-17 Football team and motivated and encouraged them to keep their morale high in the aftermath of the Women’s U-17 World Cup being cancelled this year due to the coronavirus pandemic. Rijiju was joined in the virtual webinar by members of the Indian U-17 Football team from various parts of the country, also joining in the webinar was AIFF President Praful Patel; Head coach, women’s U-17 team Thomas Dennerby and DG-Sports Authority of India Sandip Pradhan.

The Women’s U-17 World Cup was scheduled to take place this year and hosted by India, but got pushed back due to the coronavirus pandemic and was scheduled for February-March 2021. Eventually, the tournament got cancelled and the next edition in 2022 will be hosted by India. This will be a setback for some of the football players who will cross the age of 17 before the 2022 World Cup and thus become ineligible for the tournament, however, Rijiju asked them to remain positive and start preparing for the U-20 World Cup and U-20 AFC Asian Cup both of which will take place in 2022.

Union Sports Minister  Kiren Rijiju said, “Though the U-17 players are disappointed, they should not let their energy and spirit drop. Their lives have just started and it is not their fault that the World Cup is not taking place this year. I thank the AIFF for ensuring that India remains the host for the 2022 edition. While I am upset that some members of the current team will not play the 2022 World Cup due to age, they need not worry as they will get the opportunity to play the U-20 World Cup and eventually make a breakthrough into the senior team. I am very confident that the women’s football team will soon qualify for the Senior World Cup. India has to do everything to promote football.” 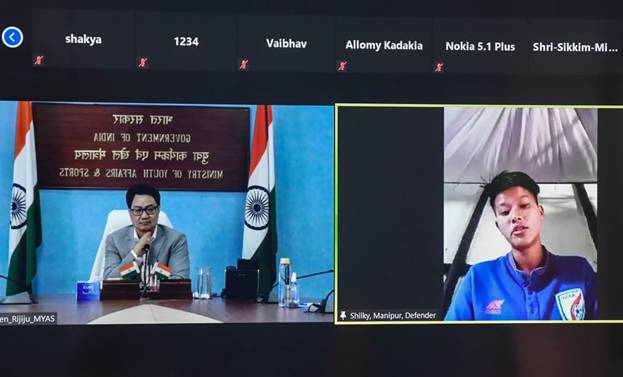 AIFF President Praful Patel while disappointed about the World Cup not taking place this year, expressed hope about the 2022 edition and a roadmap to ensure that the players peak by the 2026 Asian Games and 2027 World Cup, “Feeling very upset about the World Cup not happening this year, the Government has supported us a lot. The players were ready to perform beyond our expectations. Young girls should not lose hope, they will get many more opportunities. The players who are a part of the U-17 team will get a chance to transition into the U-20 team. Our long-term vision is that a lot of players from this team will peak by the time of the 2026 Asian Games and the 2027 World Cup.” Patel added that upon the resumption of training camps, AIFF will ensure that there will be long-term domestic camps and friendlies and domestic competitions will take place.

Head coach, Women’s U-17 Team Thomas Dennerby said, “This is a fantastic team and they had trained very hard for this tournament. The team had performed well in different tournaments and exposure tours and there were a lot of good signs when we closed the camp in March. I hope camps will resume soon and players get to know where they stand before the 2022 World Cup. I believe we will give a great account of ourselves at the 2022 World Cup.” 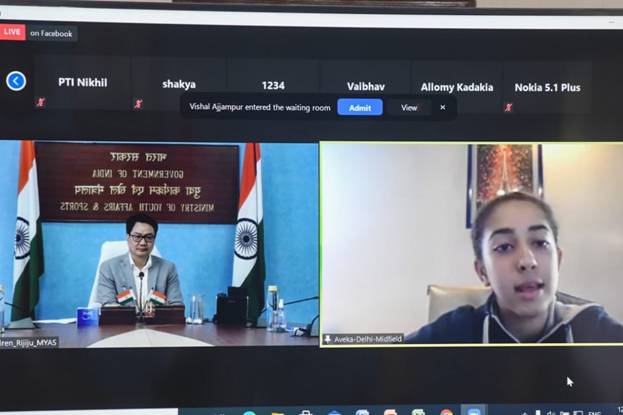 The players thanked the Union Sports Minister for sharing his time and inputs with them and for motivating them despite the setback of the 2020 edition being cancelled. Anjali Barke who is a goalkeeper said, “I was disappointed that the U-17 World Cup was cancelled. We are looking forward to the qualifying of the U-20 AFC Asian Cup and we will try to bring our best results. Grateful to the Union Sports Minister for sharing his roadmap with us.” Midfielder Aveka said, “I was gutted about the cancellation of the 2020 World Cup but we are looking forward to playing the World Cup in 2022. Our support staff has been looking after us well during the lockdown. We have been regularly sending our reports to our coaches and fitness trainers.” 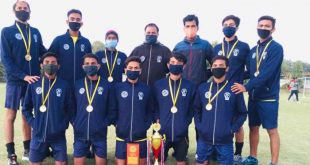 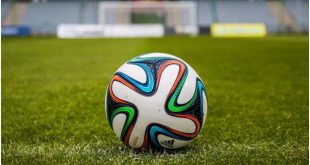 Everything You Need To Know About The ISL