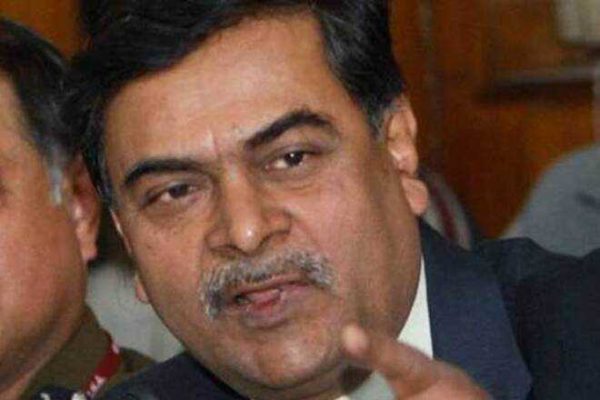 Speaking on the occasion, Union Minister of State for Power (Independent Charge) said that NHPC is the largest hydro power company in the country and PFC is the largest financial companies in India in the field of power. He referred to Rural roads works executed by NHPC in six districts of Bihar and also Rural electrification works executed in six districts of Bihar. He further said that PFC is playing important role in development of the country by providing loans of thousands of crore rupees to various power companies. He also said that both these companies operate throughout the country and are capable of competing with any foreign company due to their capability, quality of work and timeliness. While, speaking about the achievements in the power sector in the country, he said that in the last few years, we have increased the installed capacity of the country by 1.25 lakh MW and have fulfilled the dream of one nation-one grid-one frequency connecting remote areas like Leh-Ladakh to the grid. Today electricity has reached every village and every house in the country and India has been praised all over the world for such large scale electrification in such a short period.

Addressing during the programme, A.K. Singh, CMD, NHPC said that these public utility projects are a result of the visionary thinking of Hon’ble Minister. He said that that all these projects have been completed in these two blocks at a cost of about Rs 9 crore. On this occasion, Singh especially thanked the local public and administration in particular and said that it would be difficult to complete this work without their cooperation. He further assured that NHPC will continue to do such socially beneficial works in the future.